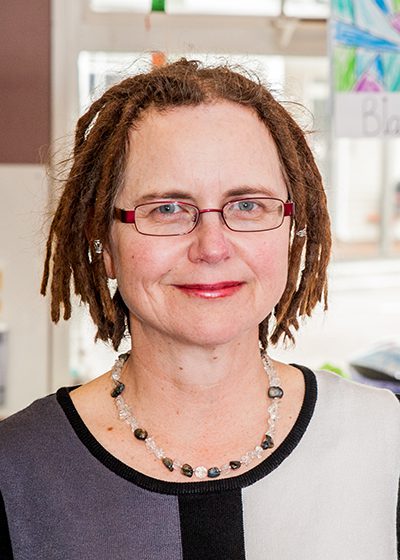 Yolanda Soryl recently celebrated her 30th anniversary of going vegan. Join her on an entertaining look back on 30 years of veganism and what it takes to go vegan and stay vegan. Yolanda will share tips, vegan history and stories and will take a humorous look at being vegan at a time when even the vegans didn’t know how to pronounce the word.
About Yolanda:
Yolanda Soryl is a butcher’s daughter who went vegetarian aged 18, vegan at 26 and raised her four children from birth to adulthood as vegan too. She is a founder and president of the Christchurch Vegan Society – Te Rōpū Whēkana o Ōtautahi. Yolanda has created resources, groups, organised events such as the Christchurch Vegan Expos, Vegan Triathlons, Vegan Film Festivals, Vegan Camps and written and spoken on vegan issues both in NZ and internationally.